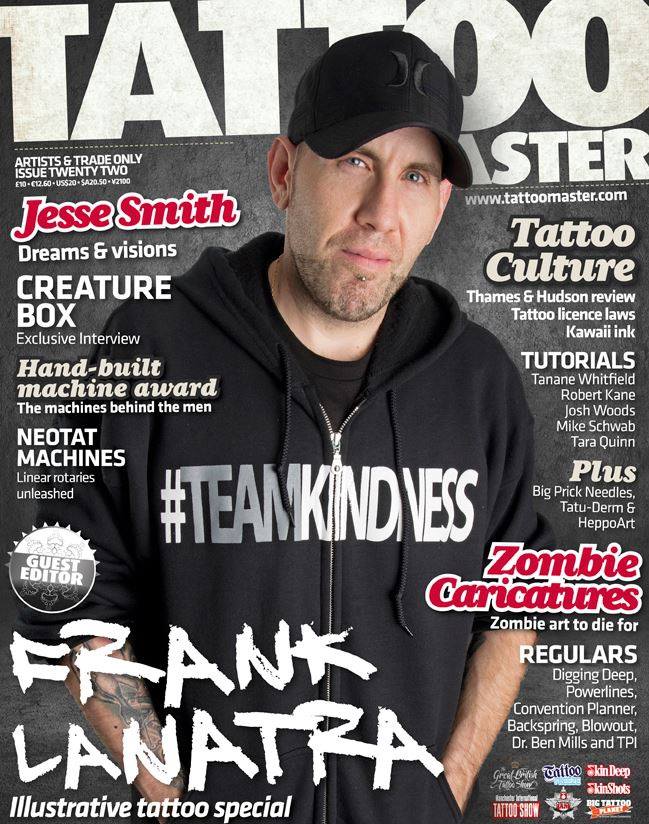 Frank La Natra was born and raised in Brooklyn. He always had a penchant for art and music. Originally a music major and talented bass player, he maintained his passion for drawing, tattooing and animation.  He formulated his artistic endeavors at the School of Visual Arts and the Art Institute of Fort Lauderdale where he received his Bachelor of Science in illustration.

Currently living in Hallandale Beach, Florida where his career in tattooing took off and led him to become a published, award-winning and internationally known artist in the industry.  He is lead artist and owner of Into the Woods Gallery and Body Art Studio in Dania Beach, Florida.  He has also created  La Natra Art Studios where he freelances as an illustrator and fine artist.

His Art is a fusion of Animation and Fine Art.  He creates his work using different media and substrates, from his beloved blue lead pencil on paper, to digital art, oil paints, and tattooing on flesh. On his downtime, he spends time with his wife, playing video games and being a die-hard Star Wars fan.

I grew up fascinated by animated films and imagery and how they surpassed all boundaries set by reality. This guided my imagination to do the same. I try to hold on to the vivid and wild imagination of my youth, as seen through the jaded eyes of adulthood.  There is something powerful about the moment when our innocence is lost.

These occurrences of unease and realization are the exact moments in time I strive to capture in my art. There is an instant attraction to the bright, bold, and vivid imagery I use that appeals to one’s inner child. However, under close observation, repulsive, aggressive and tragic emotions are revealed.

Top 100 on TattooArtists.org for last 3 years 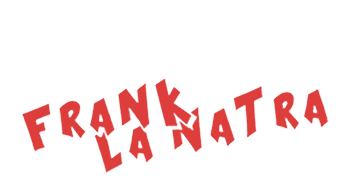